When city planners approved the 8 Washington development in 2012, it was designed to include 134 condo units, along with retail stores, and rise 12 stories at the foot of the Embarcadero near the Ferry Building. Those plans were shelved in November 2013 when San Francisco voters, by a nearly two-thirds majority, approved a measure limiting all waterfront construction to eight stories unless developers won an exemption at the ballot box.

The condo developer, Pacific Waterfront Partners, said it would submit a new eight-story plan but would continue to rely on the San Francisco Port Commission’s approval of the original project. But in a ruling… 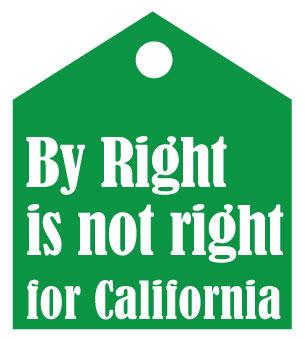